Venetoclax Added to Chemotherapy Improves Outcomes in Type of Leukemia

Adding the BCL-2 inhibitor drug venetoclax to a combination chemotherapy regimen significantly improved outcomes in Richter’s syndrome, a rare but deadly complication that develops in some patients with chronic lymphocytic leukemia (CLL), according to a study led by Dana-Farber investigators. 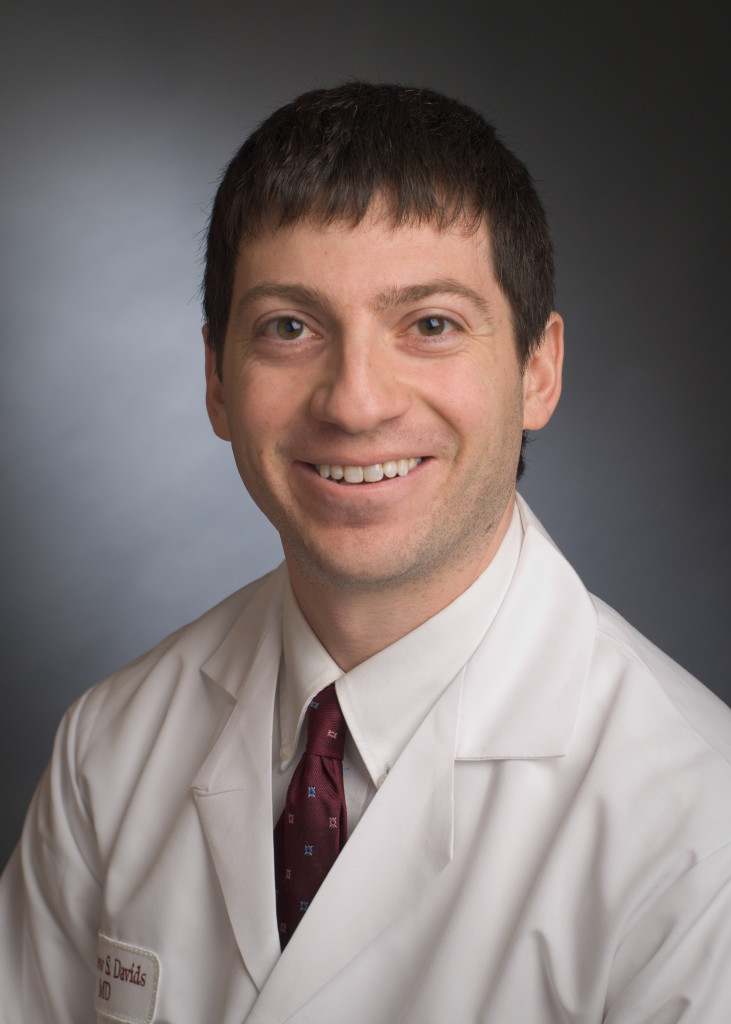 The addition of the targeted drug venetoclax to a chemo regimen called R-EPOCH yielded the highest rate of complete responses and the longest median overall survival rate to date in a study of patients with Richter’s, the scientists say in a report in the journal BLOOD. Venetoclax selectively blocks the BCL-2 “survival” protein that allows cancers to resist treatment.

“Given that no effective standard therapy exists for Richter’s syndrome, our data support consideration of using VR-EPOCH in clinical practice in appropriate patients with close monitoring,” wrote the authors, led by Matthew Davids, MD, MMSc, the first author, and Jennifer R. Brown, MD, PhD, the senior author of the report. The study is one of the largest treatment trials done so far on this rare CLL complication.

CLL is the most common leukemia in adults and has a higher survival rate than many cancers. However, about 5% of patients with CLL develop Richter’s syndrome, in which CLL transforms into a fast-growing, aggressive, diffuse large B-cell lymphoma. There is no standard-of-care treatment for patients with Richter’s syndrome. Oncologists often prescribe a regimen of rituximab, etoposide, prednisone, vincristine, cyclophosphamide, and doxorubicin (R-EPOCH) to treat the disease, but rates of complete remission are only about 20%.

The investigators hypothesized that the oral BCL-2 inhibitor venetoclax could render Richter’s syndrome cancer cells more sensitive to chemoimmunotherapy with R-EPOCH. To test this hypothesis, they launched a phase 2 trial in which 26 patients were treated — initially with R-EPOCH and then with increasing doses of venetoclax added in the second treatment cycle. Patients then received up to five cycles of VR-EPOCH in 21-day intervals. Those who responded to the treatment received venetoclax maintenance or cellular therapy off-study. 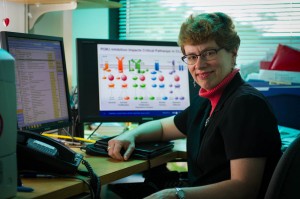 Results showed that 50% — 13 of the 26 patients — achieved a complete response, with 11 achieving undetectable bone marrow minimal residual disease for CLL, indicating deep responses at a molecular level. Three additional patients achieved partial responses; altogether, the overall response rate was 62%. Patients with a complex karyotype — meaning their CLL cells had a larger number of abnormal chromosomal features — had a shorter progression-free survival than those without a complex karyotype, but did not have a statistically significant shorter overall survival.

There were a number of toxic side effects, including lowered white blood cell and platelet counts, infection, and neutropenia with fever (38 percent of the trial participants).

They concluded that “VR-EPOCH is active in Richter’s Syndrome, with deeper, more durable responses than historical regimens.”