Stymied and disoriented. That’s one way to describe the state of the immune system in some patients with cancer. T cells revved up to attack tumors are turned into an army of loiterers. Cells keenly attuned to signals of infection or disease fail to pick up the faint notes of cancer.

A clinical trial led by Dana-Farber researchers is addressing both of these issues in patients who have undergone surgery for kidney cancer but have a high risk of recurrence. Patients in the trial receive the latest generation of NeoVax, a personalized vaccine made from tiny bits of each patient’s tumor cells. They also are treated with a local injection of an immune checkpoint inhibitor, which liberates a specific group of T cells to take up an assault on tumor cells.

In the words of David Braun, MD, PhD, the principal investigator of the trial (with Toni Choueiri, MD, and Patrick Ott, MD, PhD), “the checkpoint inhibitor releases the brakes on the immune response while the personalized vaccine makes it possible to steer the immune system specifically to a patient’s tumor.” 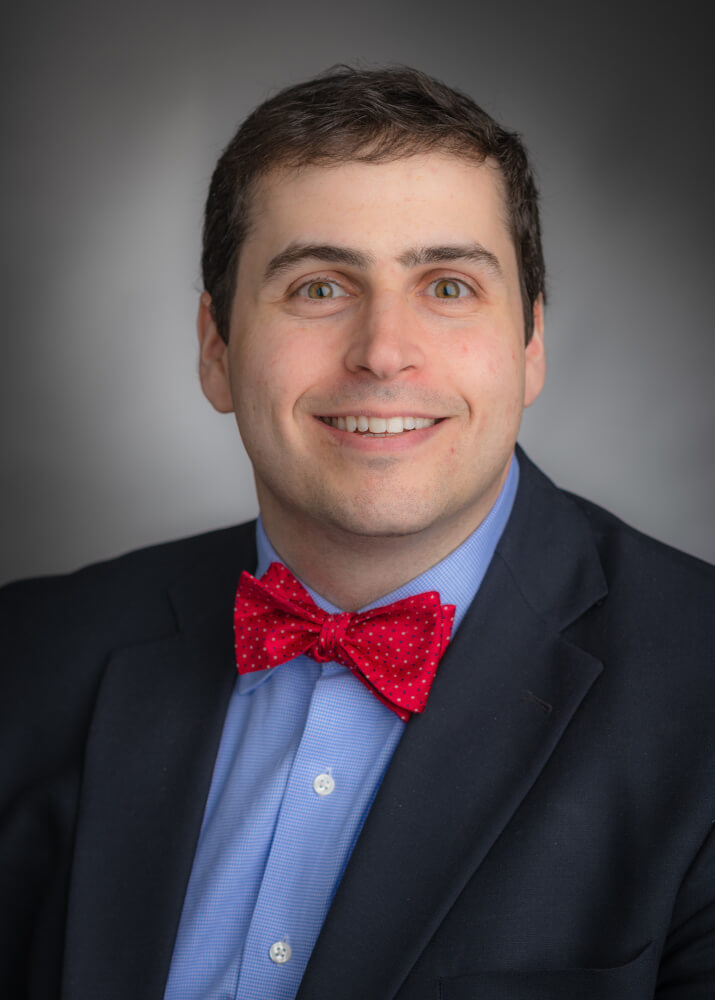 The dual approach seeks to improve on the results achieved by either treatment alone. Checkpoint inhibitors, which have transformed the treatment of some cancers, have had little success against others. NeoVax, developed by Dana-Farber’s Catherine Wu, MD, and her colleagues, has performed well in clinical trials, but its potential has only begun to be explored.

Patients with advanced kidney cancer are in need of better treatments to prevent the return of their disease — and particularly stand to benefit from this combination, Braun remarks.

“Even after surgery to remove the kidney, where a patient might have no evidence of disease on imaging, patients with stage III or IV cancer are at high risk of recurrence. Right now, the tools we have to lower that risk are limited.”

Richard Boylan is one of those who, in the absence of the trial, would have faced a dearth of options to prevent his cancer from coming back. Diagnosed with stage III kidney cancer in mid-2019, Boylan, 67, learned about the trial from his local surgeon.

“He explained that the trial would be integrated with the surgery,” says Boylan, of Holliston, Mass. “When the tumor was removed in October, it was sent to Dana-Farber for analysis.”

At the Institute, technicians sequenced the DNA in the tumor and in a sample of Boylan’s blood to identify the genetic changes that distinguished the tumor cells from the body’s normal cells. Specialists used bioinformatics to predict which of these changes, or mutations, were most likely to trigger an immune response.

“We pick the top 20 targets and make millions of copies of each one — in the form of peptides, short chains of amino acids, that stimulate the immune system,” Braun explains. “We then inject these peptides, which constitute the NeoVax vaccine, into patients.” 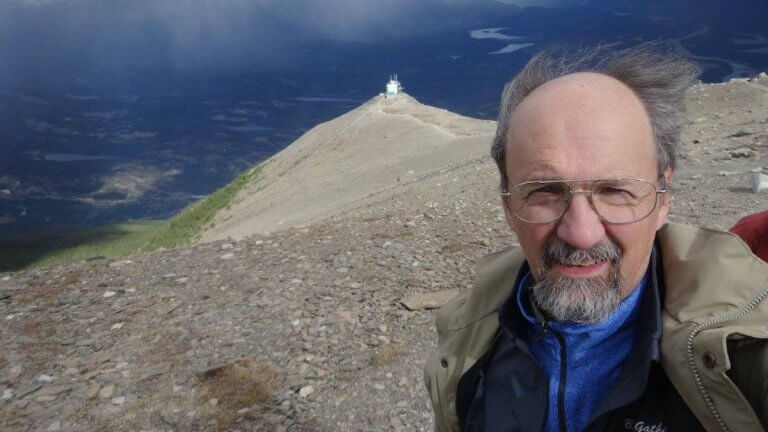 The peptides are paired with low doses of a local injection of a checkpoint inhibitor. “The hope is we can lift the brakes just enough to stir the immune response without producing adverse effects,” Braun notes.

In February and June of 2020, Boylan underwent leukapheresis procedures, which separate out white blood cells from the rest of the blood. The first one was done prior to treatment with NeoVax, the second one after. Each sample of white blood cells would be mixed with tumor cells in what Boylan calls a laboratory “cage match” to see if the cells in the second sample, enriched with tumor cell peptides, mount a fiercer attack on the cancer than cells in the first sample.

The trial itself involved “a lot of shots, a lot of needles, over an extended period,” Boylan remarks, adding, “I am not a big fan of needles.”

At each treatment session, Boylan received three shots in each arm and each leg. Two of those three shots consisted of the peptides, the other was an immune stimulant. (The trial involves targeting many different mutations or neoantigens; hence the injections in each limb.)

The only noteworthy side effect, Boylan says, came when he was receiving the vaccine every week.

“Some of them would knock me back for at least 24 hours — it felt like having the flu. But, honestly, the side effects from my most recent shingles shot were worse than those from the vaccine.”

The trial is supported by Gateway for Cancer Research, and the laboratory-based research is supported by the Department of Defense Congressionally-Directed Medical Research Program. As the trial is still underway, effectiveness of the regimen hasn’t been analyzed, but Boylan has picked up some promising signs.

“For some patients, there’s a 40% risk of recurrence over an extended period of time,” he says, “but you can tell by the enthusiasm you hear in talking to the doctors how well the study is going.”