The treatment of breast cancer abounding in the protein HER2 was revolutionized with the introduction of drugs like trastuzumab (Herceptin) that target the protein. When researchers discovered that breast cancers with lower levels of HER2 often respond to a trastuzumab-and-chemotherapy drug conjugate, they wondered whether such tumors represent a distinct subtype of breast cancer, with its own unique behavior and prognosis.

New research by investigators at Dana-Farber Cancer Institute suggests not. An analysis of data from more than 5,000 patients showed that these “HER2-low” tumors were no different – in their response to treatment and long-term outcomes – from “HER2-0” tumors, which lack the HER2 protein entirely or have only minuscule amounts of it. The findings were reported on June 23, 2022, in JAMA Oncology.

The results suggest that most differences in the behavior of HER2-low and HER2-0 breast cancers are due to the presence or absence of hormone receptors on the tumor cells, not to the levels of HER2 itself. 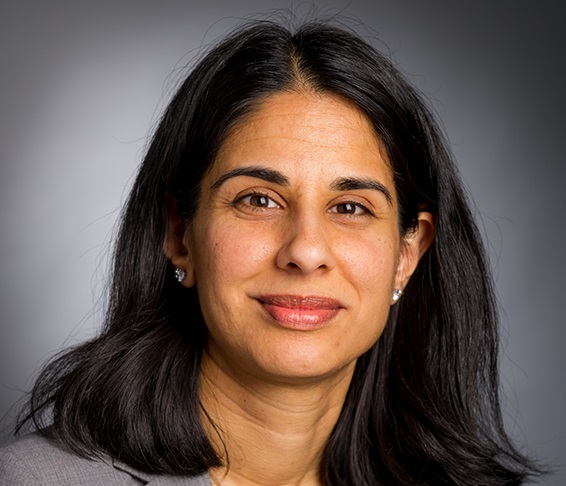 “About 80% of breast tumors are categorized as HER2-negative because they don’t overexpress the HER2 protein,” says Sara Tolaney, MD, MPH, Chief, Division of Breast Oncology Susan F. Smith Center for Women's Cancers at Dana-Farber and the senior author of the study. “But within this group, there is a wide range of HER2 expression. Tumors expressing low levels of the protein are labelled HER2-low, and those producing even less or none are HER2-0.”

“Relatively little is known about the biology of HER2-low breast cancer. In this study, we sought to determine whether HER2-low represents a distinct subtype of breast cancer,” said Tolaney.

The study analyzed data from 5,235 patients with non-metastatic HER2-negative breast cancer who underwent surgery for their disease at Dana-Farber Brigham Cancer Center. Researchers found that among patients with hormone receptor-positive (HR-positive) or triple-negative tumors, the pathologic complete response rate – the percentage who had no signs of cancer after treatment – was essentially the same regardless of whether their tumors were HER2-low or HER2-0. Moreover, among patients with HR-positive or triple-negative tumors, investigators found no differences between the HER2-low and HER2-0 groups in disease-free survival (the length of time that cancer remains undetectable) and overall survival. 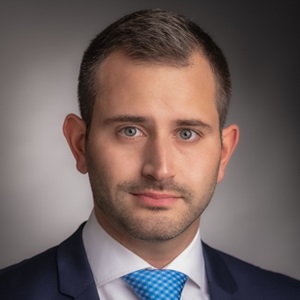 “Our findings show that the characteristics and behavior of HER-low and HER2-0 breast cancer do not differ significantly,” says the study’s first author, Paolo Tarantino, MD, of Dana-Farber, the European Institute of Oncology, and the University of Milan. “Therefore HER2-low tumors should not be considered a distinct biologic subtype of breast cancer. With further studies and the evolution of diagnostic technologies, we will hopefully see the benefit of novel anti-HER2 conjugates expand beyond HER2-low tumors to also reach patients with tumors currently defined as HER2-0.”