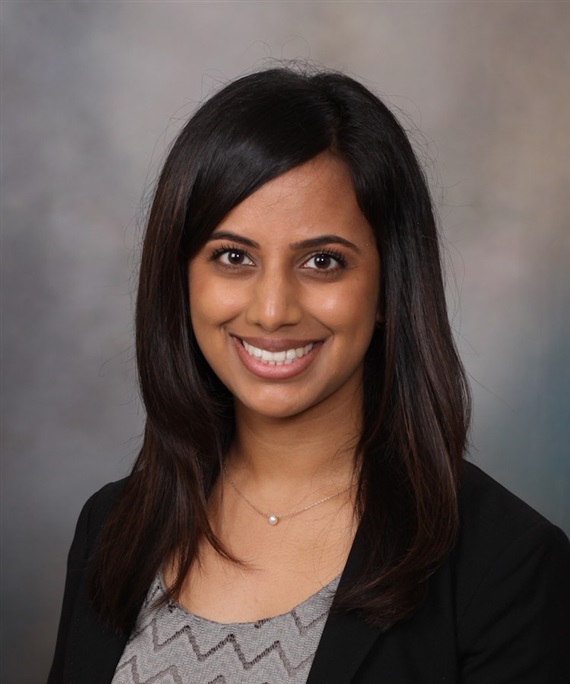 Children with high-risk neuroblastoma had worse outcomes if they were from certain racial/ethnic groups or were on public rather than private insurance, despite being treated in clinical trials with standardized protocols, according to a study led by investigators from Dana-Farber/Boston Children’s Cancer and Blood Disorders Center.

The study shows that young patients from historically marginalized populations or from lower-income backgrounds had poorer five-year survival rates even when they were assigned to receive uniform initial treatment after diagnosis with high-risk neuroblastoma.

“These findings recapitulate what we have known for decades at the population level—children from historically marginalized groups are less likely to survive their cancer,” said Puja J. Umaretiya, MD, a clinical fellow in pediatric hematology/oncology at Dana-Farber/Boston Children’s. “They add an essential next layer to our understanding of racial and ethnic disparities in childhood cancer, and that is that enrollment on clinical trials is not enough to achieve racial and ethnic equity in survival.” Umaretiya presented the study results at the American Society of Clinical Oncology (ASCO) Annual Meeting.

“Clinical trials represent highly standardized care – yet even when receiving care on clinical trials, children with high-risk neuroblastoma do not experience the same outcomes based on their race, ethnicity, and whether they live in poverty,” said Umaretiya, lead author of the study. “This is key, because thus far attention has been paid to getting historically marginalized groups to trials with the assumption that this will reduce survival disparities, but our data suggest that in pediatrics, trial-enrollment is a first step, but clearly not a sufficient one.” 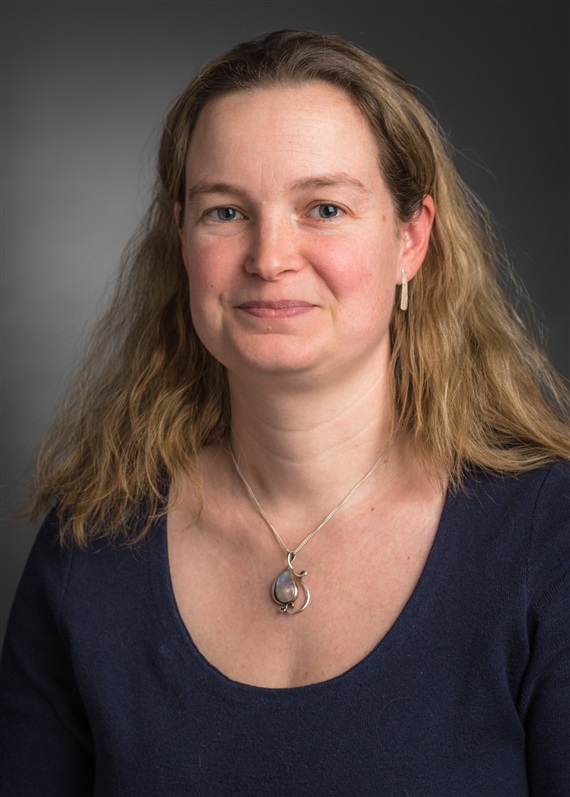 Bona notes, “That stark racial/ethnic disparities in survival persist despite clinical trial participation makes it crystal clear that pediatric oncology trials must incorporate health equity interventions. If a new gene mutation were found to increase risk for trial-enrolled patients, pediatric oncology would not hesitate to begin intervening. That same urgency must apply to these data. It is imperative that pediatric oncologists begin to test healthcare delivery and supportive care interventions in our trials just like we do new drugs.”

The study looked at outcomes in 696 children enrolled in three Children’s Oncology Group (COG) clinical trials of treatment for high-risk neuroblastoma. Neuroblastoma is a type of cancer that forms in nerve tissue. It frequently begins in one of the adrenal glands but can also originate in the neck, chest, abdomen, or spine. High-risk disease is defined by age, how widely the disease has spread, and biologic characteristics of the cancer cells. The prognosis for long-term survival remains challenging. Treatment is usually an intensive combination of chemotherapy, surgery, stem cell transplantation, radiation, and immunotherapy.

Of the 696 patients in the COG trials, 11% were Hispanic, 16% were Black non-Hispanic, 4% were other non-Hispanic, and 69% were white non-Hispanic. One-third of the children were household poverty-exposed (covered by public insurance); 26% were exposed to neighborhood level poverty (living in a high-poverty ZIP code defined by 20% or more of the population living below the federal poverty line).

Patients who had only public insurance (a proxy for household poverty) had a 53% five-year survival rate compared to 63% for others.  The survival rate was also lower – 54% -- in children living in neighborhood level poverty compared with 62% for others.

“A huge strength of the way that this dataset was created is that we have the ability to look at potential mechanisms that may explain these survival disparities,” said Umaretiya. “For the first time, we will be able to ask whether certain groups experienced delays in therapy or were more likely to stop participating in trials perhaps because of competing family needs secondary to poverty. Most importantly, we will be able to start to look at what happens after relapse – a time when we know treatment becomes less standardized, which may increase the chance that racial, ethnic, or socioeconomic privilege helps some families access life-extending therapy for their children while others are less able to. Understanding what happens after relapse will be essential to guiding interventions to improve survival disparities and we are excited to take this on next.”