In its first clinical trial in patients with a hard-to-treat form of uterine cancer, a targeted drug that subjects tumor cells to staggering levels of DNA damage caused tumors to shrink in nearly one-third of patients, investigators at Dana-Farber Cancer Institute reported.

The results of a phase 2 study published today in the Journal of Clinical Oncology showed that a WEE1-directed therapy in uterine serous carcinoma (USC), which accounts for about 10% of uterine cancers but up to 40% of deaths from the disease, demonstrated strong and durable activity.

The trial involved 35 patients, all of whom had previously been treated with platinum-based chemotherapy. They took the drug adavosertib orally on a set schedule.  At a median follow-up of 5.9 months, 10 of 34 patients who could be evaluated had shrinkage of their tumors – a response rate of almost 30%, including one patient with a complete response.  The responses were durable, with a median duration of response of 9.0 months, and 47.1% of patients remained progression-free at 6 months.

“Adavosertib demonstrated remarkable activity as a single agent in this group of patients,” says the study’s lead author, Joyce Liu, MD, MPH, of Dana-Farber.  “It’s especially encouraging in a disease such as USC, for which current treatments are of limited effectiveness.” 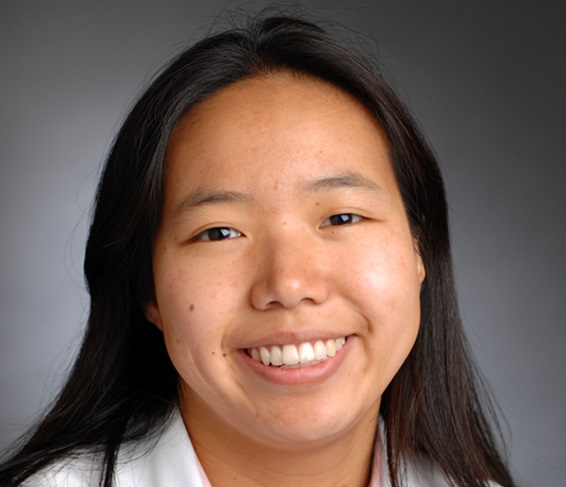 Adavosertib takes advantage of an inherent weakness in the relentless growth of some cancer cells. Their non-stop proliferation creates a condition known as replication stress, where their ability to duplicate their DNA effectively is significantly impaired.  The cell cycle – the carefully choreographed process by which cells grow, copy their DNA, and divide into two daughter cells – includes several checkpoints that halt the cycle so DNA can be inspected and repaired, if necessary.  In some cancers, a checkpoint fails to function due to a genetic mutation or other problem, allowing the cycle to proceed even as DNA damage accumulates.

The absence of functional TP53 places enormous strain on a checkpoint further on in the cell cycle called G2/M.  Providing a final quality check, G2/M, guards the entry to mitosis, the act of dividing into two daughter cells. Hobbling G2/M by blocking one of the proteins involved in it could burden tumor cells with so much DNA damage that they cannot survive.

The most common adverse side effects of the treatment were anemia, diarrhea, nausea, and fatigue.

Study drug and trial support were provided for this study by AstraZeneca through the AstraZeneca Externally Sponsored Research program.