A new study by Dana-Farber Cancer Institute researchers has given scientists their first look at the genomic landscape of tumors that have grown resistant to drugs targeting the abnormal KRASG12C protein. Their work shows that, far from adopting a common route to becoming resistant, the cells take a strikingly diverse set of avenues, often several at a time.

The findings, reported online today in the New England Journal of Medicine, underscore the need for new drugs that inhibit KRAS differently than current agents do. And, because resistance can arise through many different mechanisms, effective treatment for these cancers will likely require combinations of KRAS inhibitors and other targeted drugs.

“Mutations in the KRAS gene are fairly common across cancer types,” said Dana-Farber’s Mark Awad, MD, PhD, the co-first author of the paper with Shengwu Liu, PhD, also of Dana-Farber. “The particular mutation we focused on in this study, KRASG12C, is found in about 13% of non-small cell lung cancers [NSCLC], where it’s often associated with tobacco use, in up to 3% of colorectal cancers, and less frequently in a range of other cancers. While no targeted therapy has been approved for this specific molecular subtype, two inhibitors of the KRASG12C protein – adagrasib and sotorasib – have shown promise in clinical trials, especially in patients with NSCLC.”

“While results from these early clinical trials are encouraging, the cancer usually becomes resistant to these drugs,” Awad continued. “The mechanisms of resistance – the genomic and other changes that occur that allow the cancer to begin growing again – are largely unknown. This study sought to identify them.”

In a multi-institutional effort, researchers collected tumor samples from 38 patients with cancers carrying KRASG12C mutations – 27 with NSCLC, 10 with colorectal cancer, and one with cancer of the appendix. Analysis of the samples uncovered possible causes of resistance to adagrasib in 17 of the patients, seven of whom had multiple causes.

The number of patients with KRAS alterations and non-KRAS genetic abnormalities was roughly equal, and many patients had both types of resistance mechanisms.

The effort to uncover KRAS mutations associated with drug resistance was also led by the study’s senior author, Andrew Aguirre, MD, PhD, of Dana-Farber, Brigham and Women’s Hospital, and the Broad Institute of MIT and Harvard. Aguirre and his colleagues created a series of cell lines, each containing the G12C mutation plus an additional mutation elsewhere in the KRAS gene. The set represented every possible second mutation in KRASG12C that would give rise to an abnormal protein. The researchers then ran tests to see which of the doubly mutated genes gave cells the ability to become resistant to sotorasib or an adagrasib-like compound. They also tested the further-mutated versions of KRASG12C that the team had identified in patients.

“In addition to identifying resistance mutations that have already occurred in patients receiving adagrasib, our study also provides an atlas of all possible mutations in KRASG12C that can cause resistance to adagrasib and/or sotorasib,” Aguirre said. “These results will be a valuable resource for oncologists to interpret future acquired mutations that occur in patients who become resistant to these drugs and may be used to guide the choice of which KRASG12C inhibitor is right for each patient.” 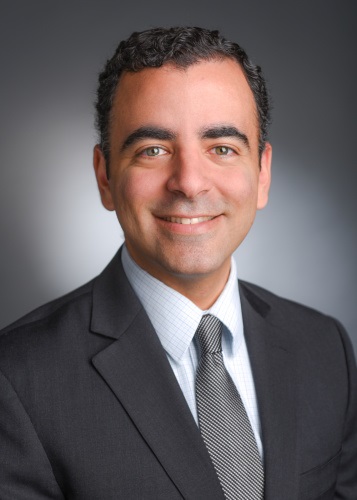 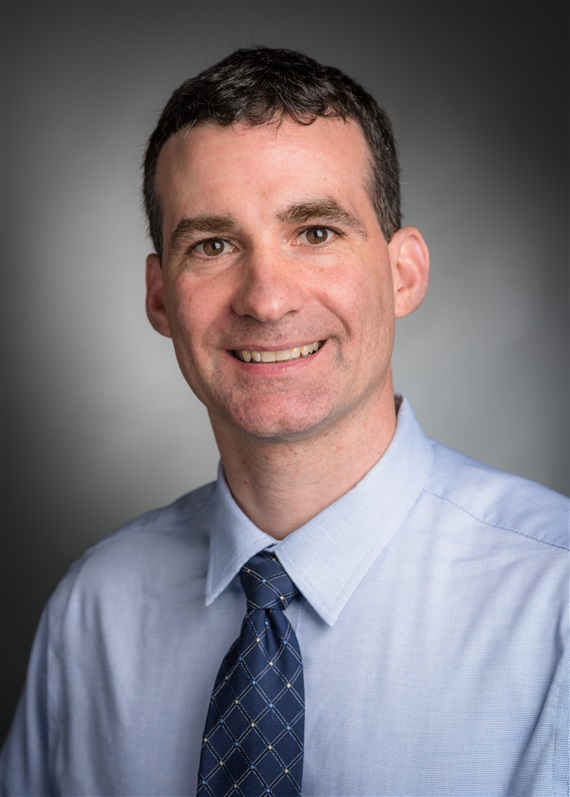 The study results point to the variety of ways cancers with KRASG12C mutations can overcome the effects of adagrasib, the authors say. “Cancers with the KRASG12C mutation constitute a large proportion of all lung cancers, and many pharmaceutical companies are developing KRASG12C inhibitors,” Awad observed. “The hope is that studies such as this, which uncover resistance mechanisms, will help drive future studies of combination therapies to delay or prevent resistance or overcome it when it occurs.”