The patient’s medical history told of a grueling journey. From the age of six, when the patient began experiencing weakness on her left side and double vision, she had to undergo repeated blood draws to reduce dangerously high levels of red blood cells. Over the next eight years she needed higher and higher doses of drugs for high blood pressure and had extensive surgery to remove masses on her adrenal gland and abdominal cavity that were invading a major blood vessel and releasing substances that raised her blood pressure. Tests for an inherited risk of a disorder that elevates red blood cell counts — known as polycythemia — were negative. The patient was 14 years old when she had her first major surgery.

In a recent case study in the New England Journal of Medicine, researchers at Dana-Farber/Boston Children’s Cancer and Blood Disorders Center describe how a drug targeting the genetic roots of the patient’s condition — an agent based on Nobel Prize-winning research by a Dana-Farber scientist — has caused new tumors in the patient to shrivel, her high blood pressure and headaches to ease, and her polycythemia to relent.

Though based on a single patient — one with an exceedingly rare disorder — the results underscore the potential of molecular testing and targeted drugs to benefit children with a genetic risk of developing certain tumors and cancers, says the paper’s first author, Junne Kamihara, MD, PhD, of Dana-Farber/Boston Children’s.

“Close surveillance can help detect cancer early in children with genetic risk, but ultimately we’d like to go beyond early detection and intercept the cancer before it fully develops,” Kamihara notes. “Our success with this patient speaks to the promise and potential of that goal.” 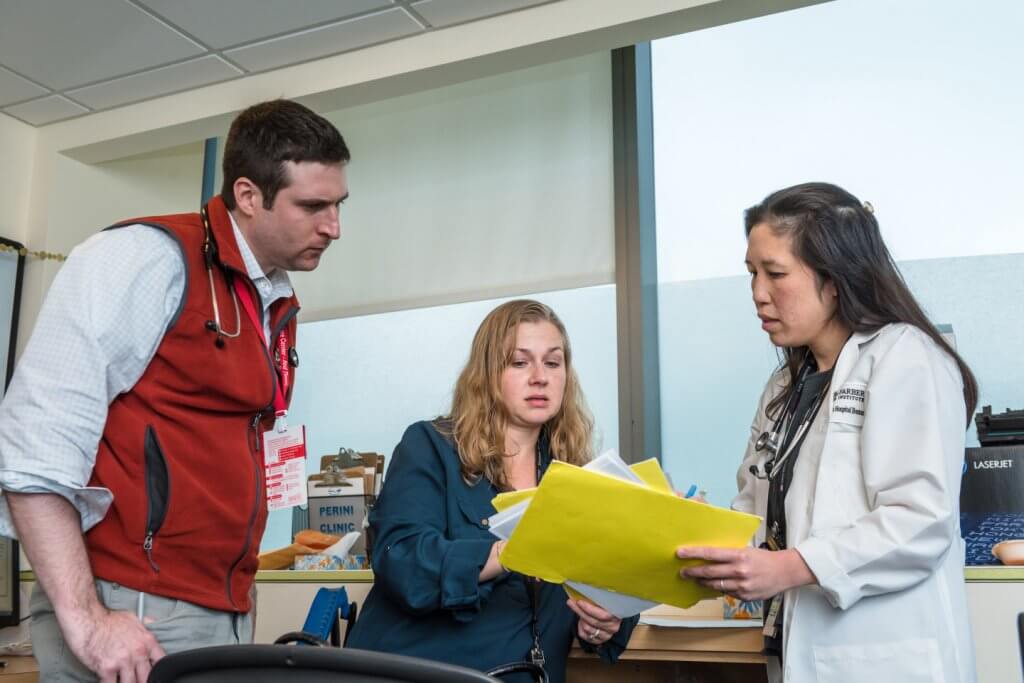 By the time the patient was referred to doctors at Dana-Farber/Boston Children’s at age 14, her medical record consisted of efforts to alleviate the effects of her disease; because its cause was unknown, doctors had been unable to strike at its source. After her first surgery in Boston, she was found to have eight paragangliomas — rare tumors that form near certain blood vessels and nerves outside the adrenal glands — a deterioration of her right kidney, and a narrowing of arteries feeding her kidneys. The combination of paragangliomas and polycythemia led doctors to clinically diagnose her with Pacak-Zhuang syndrome, a condition previously reported in fewer than 25 patients worldwide.

When doctors sequenced the DNA in the paragangliomas, they found a mutation in the gene EPAS1, a telltale sign of Pacak-Zhuang syndrome. Interestingly, when they sequenced DNA from the patient’s normal tissue, they found no such mutation.

The discrepancy meant that the patient didn’t have an inherited susceptibility to paragangliomas. Instead, they developed because of a genetic change that occurred after conception and was present in only some of her cells. This is known as somatic mosaicism. Every cell in the body — whether it’s a skin cell, lung cell, or any of hundreds of other cell types — carries the same genetic information. Whenever a cell divides, it passes an exact copy of its DNA. Sometimes, however, within days of conception, one of the cells in the tiny clump of dividing cells known as a zygote develops new genetic changes. When it divides, it bestows those changes on its progeny, which may eventually number in the billions. The result, as the zygote grows into an embryo, a fetus, and then a baby, is an individual with two or more genetically distinct sets of cells in their body. In this way, the patient was born with a genetic risk of paragangliomas without having inherited it.

(Mosaicism was once thought to be quite rare, but advances in gene sequencing technology have enabled researchers to discover that it’s nearly universal, albeit at a very low level in most people, and is now recognized as a cause of some tumor predisposition syndromes.)

The molecular links between a mutation in EPAS1 and the development of paragangliomas have been well established. Mutations that raise the activity of EPAS1 slow the breakdown of a protein called HIF2?. That, in turn, stimulates genes that help cells survive in low-oxygen conditions. 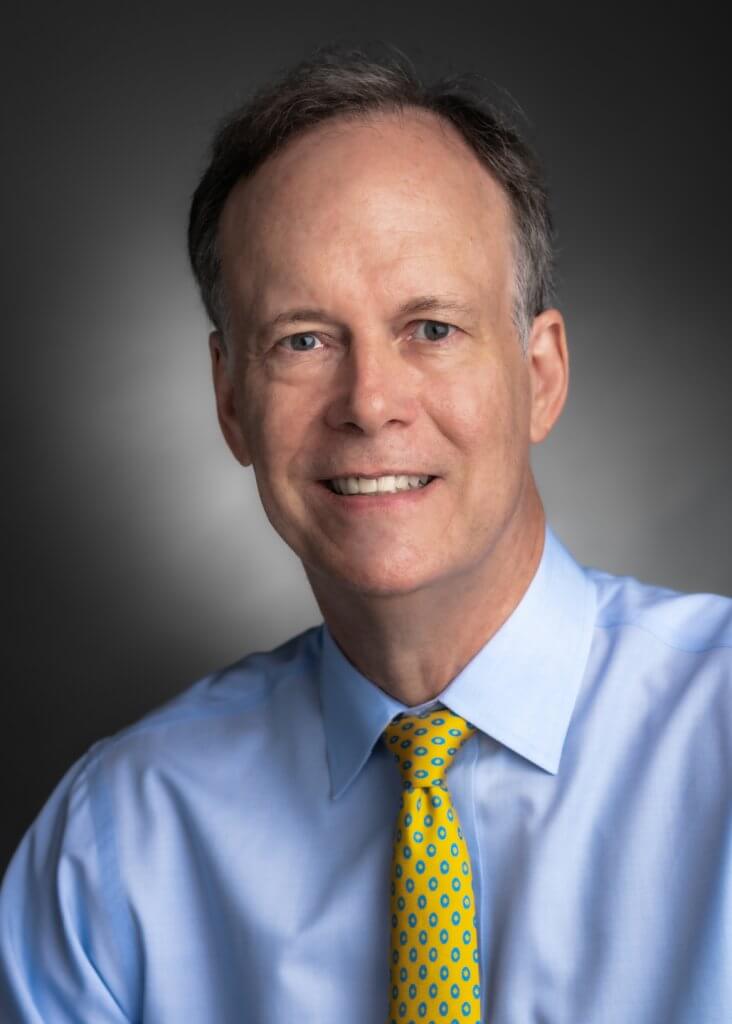 In the late 1990s and early 2000s, Dana-Farber’s William G. Kaelin Jr., MD, and Sir Peter Ratcliffe of Oxford University showed that HIF proteins play a key role in cells’ ability to respond to changing oxygen levels — work for which they and Gregg Semenza, MD, PhD, of Johns Hopkins University received the 2019 Nobel Prize for Physiology or Medicine. They found that, when a certain protein is missing or malfunctioning, HIF proteins can accumulate and cause tumors to grow. Kaelin demonstrated that HIF2?, a member of the HIF family, drives some kidney cancers.

The discovery led to the development of a drug capable of blocking HIF2?. Known as belzutifan, it was approved in 2021 by the U.S. Food and Drug Administration for adults with tumors associated with von Hippel-Lindau disease, a rare cancer susceptibility syndrome. Doctors at Dana-Farber/Boston Children’s knew the drug was being tested in adults with kidney cancers, and Kamihara sought Kaelin’s advice on its suitability for her young patient with Pacak-Zhuang syndrome. With approval from Dana-Farber and Boston Children’s institutional review boards, doctors ultimately prescribed it for the patient.

At the time, scans showed she had a sizable, growing mass above her kidney and three smaller ones in her abdomen. She had recurrent headaches, a resurgence of high blood pressure, worsening polycythemia, and was back to needing blood draws for relief.

The drug had an almost immediate effect. Nine days after beginning belzutifan, the patient’s blood levels of two substances associated with paragangliomas dropped by more than two-thirds. Her polycythemia subsided quickly: in just over two weeks, her hemoglobin level was normal. Her headaches and hypertension were gone. Her tumor masses began to shrink, and now, two years into treatment, they’ve either vanished or shrunk to a fraction of their original size. The side effects have been generally mild.

Today, the patient is “doing great,” Kamihara says. “She’s in college and is studying to become a nurse.”