The American Society of Clinical Oncology (ASCO) has elected Eric P. Winer, MD,  to serve as its President for the term beginning in June 2022. He will take office as President-Elect during the ASCO Annual Meeting in June 2021.  Winer is the chief clinical development officer, senior vice president for medical affairs, chief of the Division of Breast Oncology, and the Thompson Chair in Breast Cancer Research at Dana-Farber Cancer Institute. He is also a professor of medicine at Harvard Medical School. 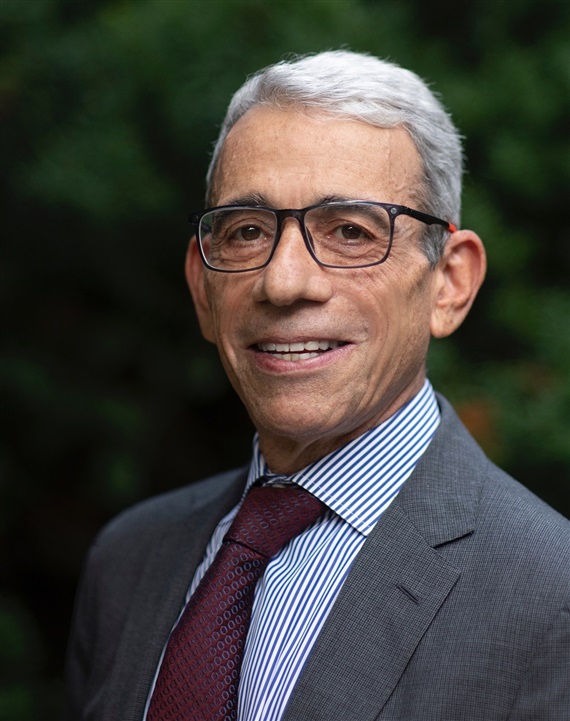 “I am deeply honored to be named President-Elect of ASCO and serve our members who are committed to improving patient care around the world,” Winer said. “ASCO is as equally devoted to improving outcomes for patients as it is to supporting oncology professionals and enhancing their ability to deliver the best possible care, and I look forward to supporting the ASCO mission in this role.”

Winer is a long-time member and volunteer of ASCO. He served on the ASCO Board of Directors from 2011 to 2015, and he served as chair of the ASCO Government Relations Committee, Cancer Communications Committee, and Health Services Research Committee, among numerous other volunteer roles. He is the 2017 recipient of ASCO’s Gianni Bonadonna Breast Cancer Award and Lecture.