The Food and Drug Administration (FDA) approval of the first CAR T-cell therapy for indolent follicular lymphoma, a slow growing, non-Hodgkin lymphoma (NHL), represents a key advance for patients with relapsed or refractory forms of the disease. Dana-Farber/Brigham and Women’s Cancer Center (DF/BWCC) will be a certified treatment center for the therapy.

The therapy, axicabtagene ciloleucel (axi-cel or Yescarta) was approved as a standard treatment for patients with follicular lymphoma who have relapsed from, or become resistant to, other treatments. Follicular lymphoma, the second most common type of NHL, is a slow-growing disease marked by the formation of clumps of B cells in the body’s lymph nodes.

The approval of axi-cel for this group of patients is based on the results of the ZUMA-5 trial, a phase 2 study led by Dana-Farber investigators. The trial enrolled 146 patients, 124 with follicular lymphoma and 22 with marginal zone lymphoma. All the participants had active lymphoma despite undergoing multiple previous treatments.

Ninety-one percent of follicular lymphoma patients in the study had an objective response – a detectable reduction in their cancer – including an estimated 74 percent of patients in a continued remission at 18 months.

Although almost all the patients in the trial experienced adverse side effects to the treatment, the overall toxicity was lower than it had been in trials of axi-cel in patients with aggressive large B cell lymphoma. 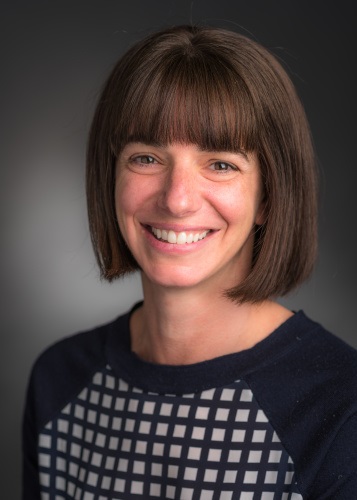 Axi-cel is made by collecting some of a patient’s disease-fighting T cells and genetically altering them to deploy a specialized receptor on their surface. The receptor enables the modified T cells – called chimeric antigen receptor, or CAR, T cells – to latch onto cancer cells and destroy them. The CAR T cells are then infused into the patient. Several CAR T-cell therapies, including axi-cel, have received FDA approval for the treatment of aggressive lymphomas, but axi-cel is the first to be approved for indolent forms of the disease.

“While there have been a number of therapies for indolent non-Hodgkin lymphoma, they tend to produce short remissions, meaning patients experience multiple relapses,” said Caron Jacobson, MD, MMSc, of Dana-Farber who led the ZUMA-5 trial. “Axi-cel is a particularly exciting therapy for patients, as it offers the opportunity for extended – and, we’re hoping, permanent – remissions.”

DF/BWCC offers all FDA approved CAR T-cell therapies, including axi-cel, tisagenlecleucel (Kymriah); and lisocabtagene maraleucel (Breyanzi) for aggressive, relapsed and/or refractory diffuse large B cell lymphoma, primary mediastinal B-cell lymphoma, and transformed follicular lymphoma; and brexucabtagene autoleucel (Tecartus) for relapsed/refractory mantle cell lymphoma. Clinical trials of CAR T-cell therapy for blood cancers such as other types of lymphoma, multiple myeloma, and leukemia are underway at DF/BWCC, and include trials of CAR T-cell therapy earlier in treatment, and in combination with other immunotherapies.