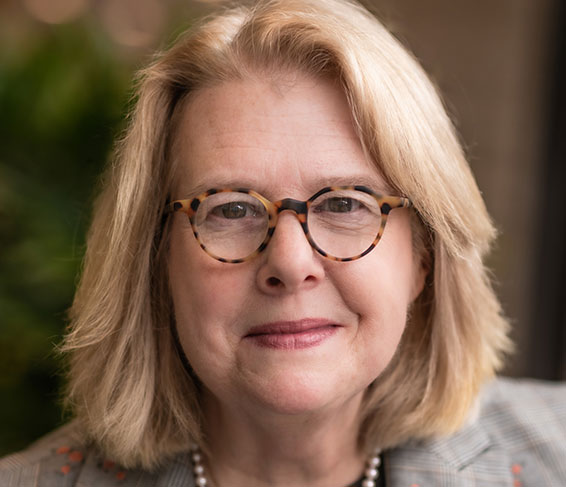 The agent, mirvetuximab soravtansine, generated an objective response – a measurable decrease in cancer burden – in nearly 33% of patients participating in the trial. That compares with response rates in the single digits for current treatments in patients whose ovarian cancer doesn’t respond to platinum-based chemotherapy.

The novel agent is one of a growing number of antibody-drug conjugates, or ADCs, which consist of a drug linked to an antibody that directly targets the cancer cell. Mirvetuximab connects an antibody targeting the folate receptor alpha molecule on high-grade serous ovarian cancers to a drug molecule called DM4 that disrupts microtubule formation. (Microtubules are major components of the cytoskeleton that give shape and structure to cells.) The folate receptor protein is far more abundant in some tumor cells than normal cells, making it an attractive target for cancer drugs.

The trial, titled the SORAYA study, enrolled 106 patients with platinum-resistant high-grade serous ovarian cancer that highly expressed folate receptor alpha. All patients were required to have previously received bevacizumab, a drug that blocks tumors from forming blood vessels to take in more oxygen and nutrients. The participants had been treated with up to three prior treatments for their ovarian cancer.

After a median follow-up of 8.1 months, 32.4% of participants had an objective anti-cancer response, including five who had a complete response, or the disappearance of all signs of cancer. The median duration of response is currently 6.9 months.

Mirvetuximab was well-tolerated by study participants. The most common adverse side effects associated with the treatment were blurred vision, keratopathy (a non-inflammatory condition of the eye), and nausea.

“These data have the potential to be transformative for ovarian cancer patients and their physicians,” said Ursula Matulonis, MD, chief of the Division of Gynecologic Oncology at Dana-Farber and co-principal investigator of the SORAYA study, who presented the findings at the SGO. “In the platinum-resistant setting and particularly in later-line treated patients, response rates with available therapy are in the single digits with significant toxicities. With an objective response rate above 30%, a duration of response of around six months, and a treatment-related discontinuation rate of 7%, mirvetuximab shows impressive activity and tolerability for patients with platinum-resistant ovarian cancer.  These data support the future of mirvetuximab as the potential standard of care for patients with folate receptor alpha positive ovarian cancer.”

Back to SGO Highlights