At the Society for Gynecologic Oncology (SGO) Annual Meeting in March, Dana-Farber investigators reported on a clinical trial including patients with gynecologic cancers that harbor mutations in a key gene. This two-drug combination therapy, which initially sets certain cancer cells up for failure, and then finishes them off, showed encouraging activity in patients.

The combination of the drugs trametinib and navitoclax produced confirmed responses – measurable tumor shrinkage – in 19.4% of the 31 trial participants, who had gynecologic cancers marked by mutations in the gene RAS. Among the 21 participants who had scans to re-evaluate their tumors following treatment, the response rate was 28.6%. 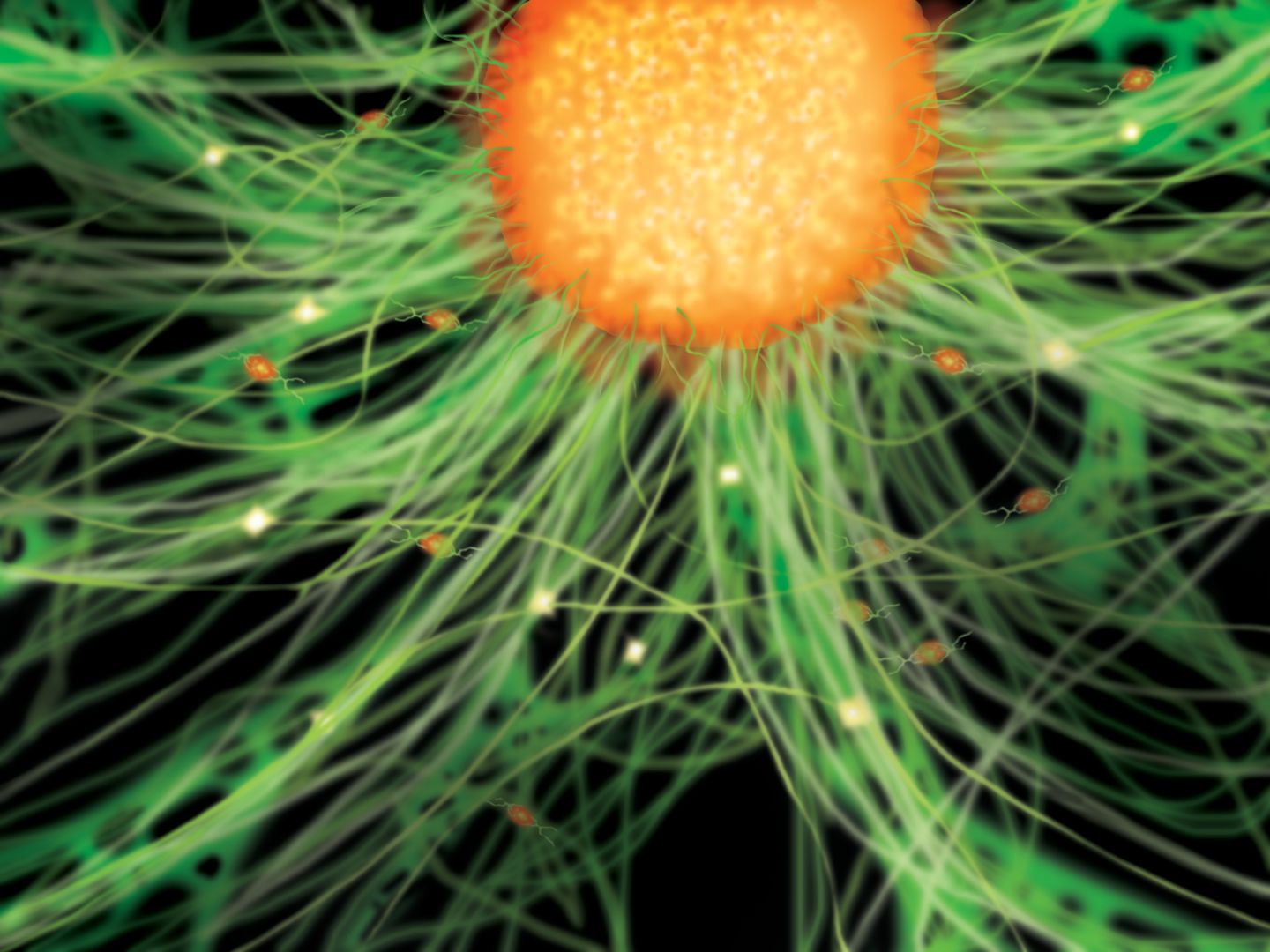 The results come as proof of principle of the effectiveness of the two-drug therapy in patients with these tumors, says Joyce F. Liu, MD, MPH, associate chief and director of clinical research, Division of Gynecologic Oncology, who presented the findings at the SGO meeting. “In this molecularly defined population, we saw a fair signal of activity, especially at the recommended Phase 2 dosing level,” she said.

The trial enrolled patients with a range of gynecologic cancers, including ovarian, endometrial, and cervical cancers. The common element in all their tumors was a mutation that activated RAS.

An abundance of laboratory and animal-model data suggested that trametinib and navitoclax would work synergistically in these patients. Research, including studies by Dana-Farber scientists, has shown that stifling the RAS protein increases the amount of a protein called BIM in the cancer cells. The upswing in BIM primes cells to undergo apoptosis – shut down and die – when a protein known as BCLxL is inhibited. Trametinib targets MEK, a protein that takes its orders from RAS. Navitoclax, meanwhile, targets BCLxL. The combination essentially primes tumor cells to die, then administers the coup de grace.

In study participants whose tumors responded to the treatment, the median duration of response – the time before their cancer started to grow again – was 9.5 months, with some women having no growth of their cancer for over two years. Six months after undergoing treatment, 36.4% of the patients were alive with no advance of the disease. The most common adverse side effects were changes in liver function, low platelet counts, diarrhea, nausea, and rash.

The benefits of the combination therapy warrant follow-up studies, Liu states. “This study shows exciting proof of concept activity that will be important to explore further in our patients.”