An antibiotic developed in the 1950s and largely supplanted by newer drugs, effectively targets and kills cancer cells with a common genetic defect, laboratory research by Dana-Farber Cancer Institute scientists shows. The findings have spurred investigators to open a clinical trial of the drug, novobiocin, for patients whose tumors carry the abnormality.

In a study in the journal Nature Cancer, the researchers found that in laboratory cell lines and tumor models novobiocin selectively killed tumor cells with abnormal BRCA1 or BRCA2 genes, which help repair damaged DNA. The drug was effective even in tumors resistant to agents known as PARP inhibitors, which have become a prime therapy for cancers with DNA-repair glitches.

“PARP inhibitors represent an important advance in the treatment of cancers with defects in BRCA1, BRCA2, or other genes involved in DNA repair. By allowing tumor cells to accumulate additional genetic damage, they essentially incapacitate the cells and cause them to die,” says Alan D’Andrea, MD, director of the Susan F. Smith Center for Women's Cancers and the Center for DNA Damage and Repair at Dana-Farber and co-senior author of the study with Raphael Ceccaldi, PhD, PharmD, of the Curie Institute in Paris. “They are effective for many patients, but the cancer eventually becomes resistant and begins growing again. Drugs capable of overcoming that resistance are urgently needed.” D’Andrea added.

BRCA mutations – whether inherited or acquired – are found in a sizeable percentage of breast, ovarian, prostate, and pancreatic cancers. The discovery of novobiocin’s effectiveness in PARP inhibitor-resistant tumors arose when two strands of research converged on a key enzyme in tumor cells.

In a study published in 2015, D’Andrea and his colleagues found that tumors with poorly functioning BRCA1 and -2 genes are overdependent for their growth and survival on an enzyme known as POL

, or POLQ. For the new study, they screened thousands of molecules – some new, some used in approved drugs – in BRCA-deficient tumors to see if any had an effect on tumor growth. The screenings were conducted in laboratory cell lines, in organoids – three dimensional cultures of tumor tissue – and in animal models.

Of the multitude of molecules and drugs tested, one stood out for its ability to kill the tumor cells while leaving normal cells unharmed – novobiocin. The protein that novobiocin targets within cells was eminently familiar to researchers – POLQ, specifically, a portion known as the ATPase domain.

When investigators looked into the medical literature on novobiocin, they found a surprise, D’Andrea relates. Though developed and used as an antibiotic, it had been tested in the early 1990s in a clinical trial for patients with hard-to-treat cancers. While most of the patients didn’t benefit from the drug, a small number had their cancer recede or stabilize. 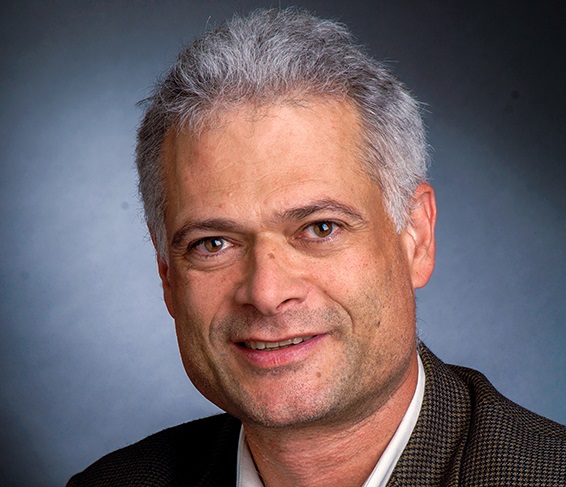 “At the time, no one knew what the drug’s target was,” D’Andrea remarks. “Now we do, and, as a result, we have an indication of which patients are likely to be helped by it.”

On the basis of the study results, Dana-Farber investigators will be launching a clinical trial of novobiocin for patients with BRCA-deficient cancers that have acquired resistance to PARP inhibitors. Because it is an oral drug that is safe and approved for treating another disease, novobiocin offers several advantages as an agent for study, D’Andrea comments.

“We’re looking forward to testing novobiocin, alone and in combination with other agents, in patients whose tumors have molecular characteristics indicating a likely response to the drug,” D’Andrea says.